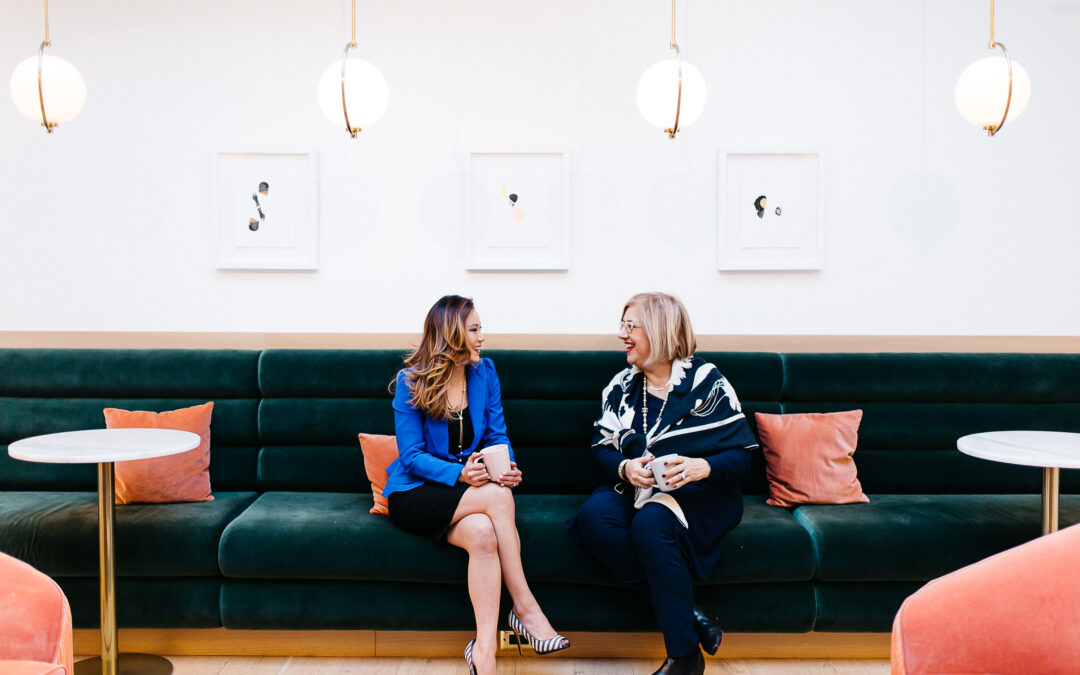 After mobilizing its goal of over US$1bn in pledges from VCs to tackle the gender funding gap, The Billion Dollar Fund for Women announces that Managing Partners Shelly Porges and Sarah Chen will launch a new company to serve these funds.

October 30, 2019, Washington, DC – The Billion Dollar Fund for Women campaign, a global consortium of venture funds tackling the gender funding gap, has surpassed its goal of mobilizing US$1billion in pledges in June. With a goal of building on the original one billion dollars of pledges, the campaign’s Managing Partners, Shelly Porges and Sarah Chen, will launch a new company under the name “Beyond The Billion” to support the more than 80 partner VC funds already pledged to invest in female-founded companies. The new company will take investing in women as a business strategy to the next level, by supporting the funds within the consortium ensuring their continued capacity to invest.

“We are well on the way to achieving greater equity for undervalued founders. We are extremely proud of the meaningful commitments made by our partner venture funds dedicated to fostering equitable access to funding for women-founded companies. Fund partners from all around the world have pledged their support to a common purpose: backing and scaling innovative companies with female founders. And now, with millions already invested of the over one billion dollars pledged to be invested through the end of 2020, we know that together we will have a decisive impact on not only the female economy but the economy at large, even as it delivers outsize returns for investors”, says Ms. Porges.

“We could not have done this without the commitment of our venture funds all across the globe, and we are so grateful. We are excited for what’s next in catalyzing capital at large for all women founders”, adds Ms. Chen.