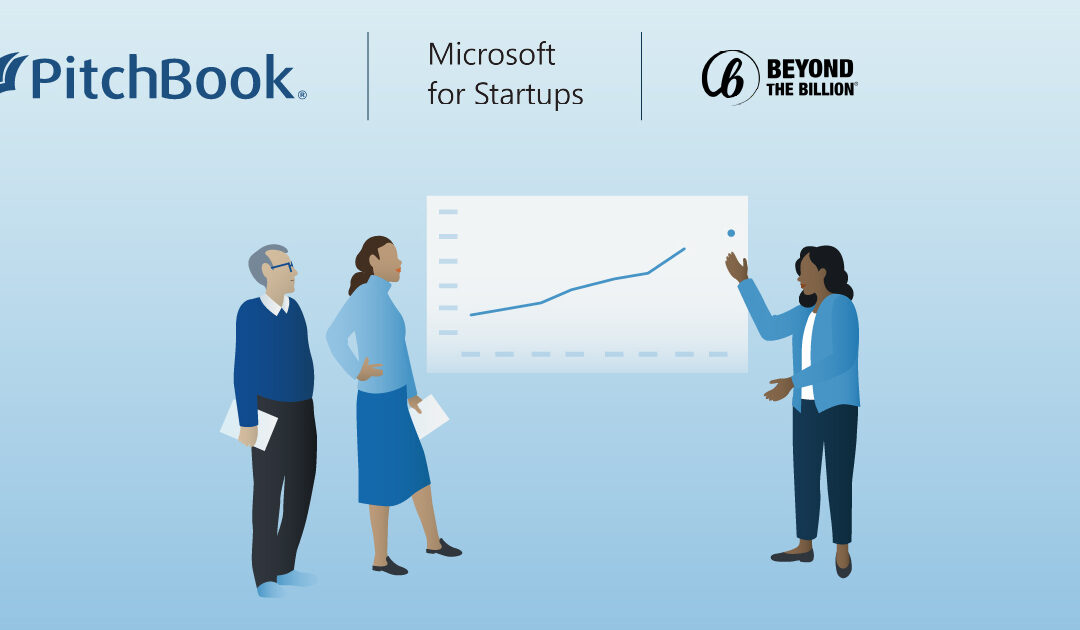 SEATTLE, Dec. 8, 2020 — PitchBook, the premier data provider for the private and public equity markets, today released All In: Women in the VC Ecosystem, its second annual report examining global venture capital (VC) investment in female-founded startups. The report, published with support from Microsoft for Startups and Beyond the Billion, shows the coronavirus pandemic has disproportionately impacted female founders and CEOs negatively, despite undeniable, long-term gains in VC investment over the past decade. Funding to female founders is down 31% from the first three quarters of 2019 while funding for all-male teams dropped by just 16% during the same period. The trend had been going in the opposite direction before COVID-19 with female founders seeing faster increases in both deals and value compared to their male counterparts in 2019. The $13.75 billion raised across 1,702 deals in 2020 represents 23.3% of total VC financing activity – a small decline from the 23.8% secured in 2019 but the first dip in over a decade. Despite 2020’s slowdown, it is worth noting 2019 was a record-setting year in terms of both the number of VC deals and dollars invested. VC financing to female-founded startups exceeded $20 billion for the first time in 2019, capping off a decade that began with only $2 billion raised in 2010.

“It is encouraging to see the impressive growth in fundraising and performance by female-founded startups over the past decade but the setbacks from COVID-19 underscore how vital it is to continue to push for gender equality in the VC ecosystem,” said Adley Bowden, VP of Research and Analysis at PitchBook. “The report shows female founders and CEOs continue to exit faster and at higher values, which should signal to investors that diverse teams are not to be ignored. We hope clear data on the funding gaps and proven performance of female-founded startups will empower VCs and institutional investors to allocate more funds to these companies and prioritize placing women in decision-making roles within their own firms.”

Similar to last year’s inaugural All In report, PitchBook analyzed investment activity in US-based startups with at least one female founder as well as VC-backed companies led by female CEOs. Analysis also shed light on funding within specific US regions and sectors, including digital health, retail, education and fintech. While some metro areas like Boston suffered less fallout from COVID-19, the total share of VC financing in female-founded startups declined as investors reassessed strategies and retained capital to support portfolio companies early in the pandemic. Despite the challenging environment, 2020 is on pace to be the tenth straight year female-founded companies exited faster than the broader market. Such consistency over time highlights strong performance of female-founded and led companies.

“The continued outperformance of female founders points to the missed opportunity by investors who do not have diverse teams in their portfolio,” said Sarah Chen, Co-Founder and Managing Partner of Beyond the Billion. “Further in a time of crisis, women CEOs and female founders have shown themselves adept and resilient, warranting more not less investment. Closing the gender venture investment gap will require a concerted effort from all in the ecosystem – and crucially at the LP level backing funds that invest into female-led innovation, to ensure a robust pipeline of capital exists.”

“We celebrated 2019 as a record year for female-founded companies with more venture deals, over 2600, representing more capital, over $20billion, than ever secured in a year,” said Shelly Porges, Co-Founder and Managing Partner, of Beyond the Billion. “The pandemic critically halted and reversed this progress, impacting women-founded companies disproportionately.  We were disappointed but not entirely surprised to see that in the first three quarters of 2020, total deal  value for female-founded companies is down by over 31%, almost twice the 18% for the overall U.S. venture industry. We look forward to a time when the economy rebounds and along with it, the growth in funding for women entrepreneurs.”

“At Microsoft, we know that when we see a diversity of perspectives, backgrounds, and experiences come together, we see greater success. The facts speaks for themselves,” said Annie Parker, Diversity and Equity Lead, Microsoft for Startups. “PitchBook’s data-based approach to analysing the problems is a great start and we look forward to tackling the underlying issues surfaced in the report. Cleary there is a lot more work to be done.”

Key Takeaways Uncovered by PitchBook’s All In: Women in the VC Ecosystem Report

Beyond The Billion Feature

About PitchBook
PitchBook is a financial data and software company that provides transparency into the capital markets to help professionals discover and execute opportunities with confidence and efficiency. PitchBook collects and analyzes detailed data on the entire venture capital, private equity and M&A landscape—including public and private companies, investors, funds, investments, exits and people. The company’s data and analysis are available through the PitchBook Platform, industry news and in-depth reports. Founded in 2007, PitchBook has offices in Seattle, San Francisco, New York and London and serves more than 45,000 professionals around the world. In 2016, Morningstar acquired PitchBook, which now operates as an independent subsidiary.

Microsoft for Startups is a free, global program dedicated to helping B2B startups successfully scale their companies. We do by this by providing startups with access to powerful technology including Azure and GitHub Enterprise coupled with a streamlined path to selling alongside Microsoft and our global partner ecosystem. 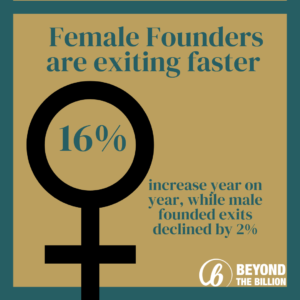 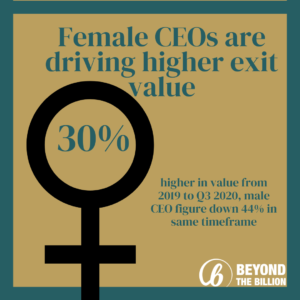